Since ancient times, no other substance on earth has been so desired, fought over, revered or mythologized as gold. 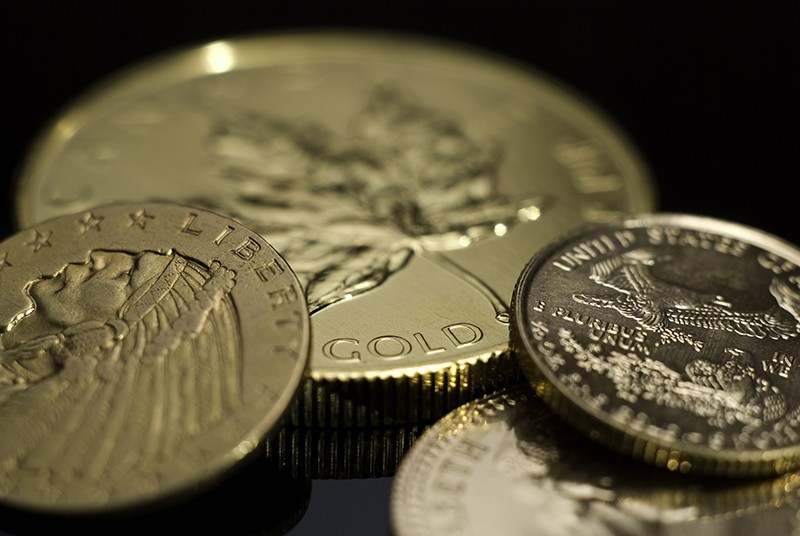 Gold has long been equated with power and beauty in virtually every culture. Gold has been written about in the biblical Book of Genesis and by Greek sage and poet Homer who warned of its allure. It is, perhaps, the only metal universally accepted as a form of wealth, long before the first coins were ever minted.

Mythological tales have been passed down from generation to generation surrounding gold. Greedy King Midas was cursed with the Golden Touch and everything he touched was turned to gold, including his beloved daughter. Jason and the Argonauts searched for the fabled Golden Fleece against Herculean odds, a mythological tale rooted in reality. Ancient miners used a sheep’s fleece as a type of sieve to capture the tiny, but heavy, flakes of gold found in water. After the fleece dried, it was gently shaken and the gold flakes were collected. This method was even practiced by some miners in the California Gold Rush of 1849.

Based on ancient writings, the Romans, Chinese, Egyptians and Incas coveted gold so much that they sent slaves, criminals, and war prisoners to unearth the precious metal. At first gold was mostly used for jewelry and ceremonial purposes, for anything from serving bowls to lamp stands. It was not until 700 BC that the first gold coin was struck, by the Mediterranean kingdom of Lydia. It is because of its lustrous beauty, scarcity and a unique density that makes it easy to melt and shape, that gold became a standard for coinage. It was a natural trading medium. Some historians say that gold coins gave rise to the very concept of money itself: portable, private and permanent.

Up until the early 20th century most countries relied on gold to back their paper currency. With the hyperinflation that followed World War I, gold ownership became necessary for survival. In 1923, most German citizens depended on their paper money, the Mark, and needed a wheelbarrow full of Marks just to purchase a loaf of bread. In contrast, citizens with gold coins had no trouble buying food and other necessities. Ten years later in America, to help stabilize the monetary system, President Franklin Roosevelt confiscated all privately held gold in the United States. From 1933 to until the ban was lifted in 1974, the only Americans who could own gold were coin collectors.

Since reinstating private ownership, the value and collectability of gold has increased. Savvy collectors and investors have earned tremendous profits thousands of times over while they helped protect their savings and their families from inflation and dollar depreciation.

Buyers and Sellers Taking Advantage of Gold And Silver Prices But Some Inventories Are Low, Say Bullion Dealers