So-called “Trump coins” are being offered in the marketplace, and they may be delightful souvenirs, but in many cases should not be mistaken for “rare coins,” cautions the Professional Numismatists Guild (www.PNGdealers.org). 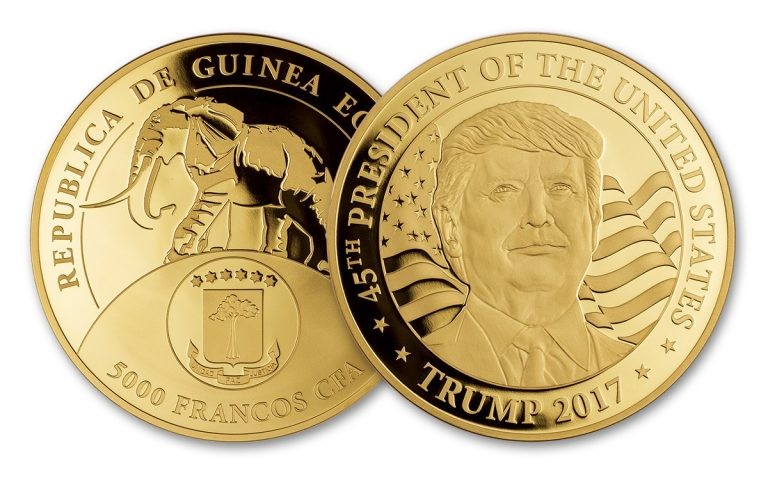 In some cases, the items being offered are not even actually coins despite how they’re advertised, according to the PNG.

“Buyers today may be bitterly disappointed tomorrow if they mistakenly thought these kinds of souvenir items would be great investments,” stated PNG Executive Director Robert Brueggeman.

The PNG is a nonprofit organization composed of many of the top rare coin and paper money experts in the United States and six other countries.

PNG President Dana Samuelson points out that the United States Mint has not issued any coins or medals depicting President Donald J. Trump.

“The so-called ‘Trump coins’ now in the marketplace are either privately issued tokens or medals and not legal tender coins; or are genuine U.S. Mint-produced coins that have been deliberately altered by private parties after they left the Mint; or are coins produced by foreign countries but usually intended only for collectors and not for circulation in those countries,” explained Samuelson.

Some of the “Trump coins” being sold to the public are touted as gold or silver plated, but PNG cautions that can be confusing or misleading to potential buyers.

“The plating may be simply a microscopically thin layer of silver or gold that’s worth only a dollar or two. These should not be considered as investments in precious metals. These kinds of novelty items often have little or no secondary market value,” stated PNG Executive Director Robert Brueggeman.

PNG officials recommend that buyers and sellers contact members of their Accredited Precious Metals Dealers (APMD) program. PNG-APMD members must adhere to a strict code of ethics in the buying and selling of coins and precious metals.

Information about APMD, its code of ethics and a directory of accredited dealers can be found at www.APMDdealers.org, or call the Professional Numismatists Guild at (951) 587-8300.

Counterfeiting Battles Continued in May